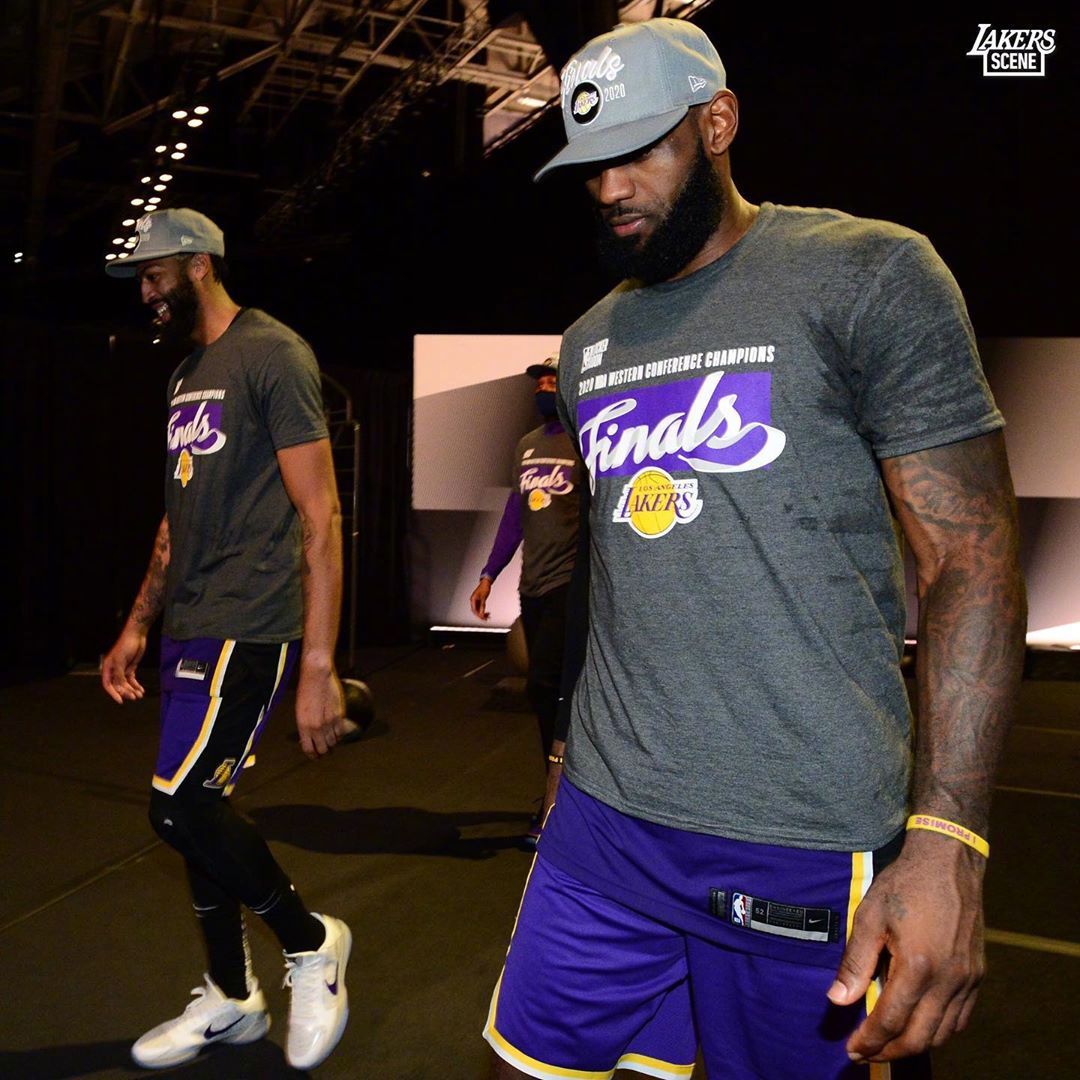 Tiger Fight, September 27. In the fifth game of the Western Conference Finals that ended today, the Lakers defeated the Nuggets 117-107, and the series scored 4-1 to advance to the finals. After the game, Lakers forward Anthony Davis was interviewed.

Speaking of his relationship with teammate LeBron James, Davis said: "When I first came here, he told me that he wanted to win my first championship ring for me. I told him,'I hope Let you return to the finals.'Last year he did not reach it, due to various reasons such as injuries. When he was injured, their rhythm was very good and ranked fourth. Who knows what will happen if he is not injured? He last year Missed it. I kept telling him,'I take care of you, you take care of me.'"

"Especially in a game like this, I missed a few shots and he took over the game. This is the case for the entire series. This is the case for every round of the series we have played. Either he takes over the game or I come To take over is to lead the team forward. We don’t want to disappoint each other. We know why I’m here. We want to win the championship. We are only 4 wins away. This is a step closer to the goal. He took that share. Responsibility, he felt that if we didn't win, he let me down; I also felt that if we didn't win, I let him down, and then we let the whole team down. We don't want that feeling. Therefore, whenever we have to win a certain game, or have to play a certain performance, or one of us has to take over the game, we will communicate with each other to find the best way to do that." Davis said .