[Impact: I wanted to meet TheShy in S10, but unfortunately he didn't come] In the last game on the first day of the S10 qualifier yesterday, the veteran LCS team TL defeated MAD in the LEC division and won the opening game. Riot live Han Wenliu conducted an interview with the top laner Impact of the TL team. The following is the interview content:

Q: Appearing on the world stage for the fifth consecutive year, how does it feel to win your first victory?

Impact: We didn't play very well. In the early stage, we gave the opponent too many unnecessary early advantages. We can actually play better.

Q: Are there any top laners you want to meet in the World Championships?

Impact: I wanted to meet TheShy at first, but unfortunately he didn't come. In addition to him, Nuguri is also a great top laner. He played well last year. I want to play against top orders in China, such as 369 and Zoom. I hope we can qualify from the finals as the first in the group to play against them.

Q: What is the goal of this World Championship? 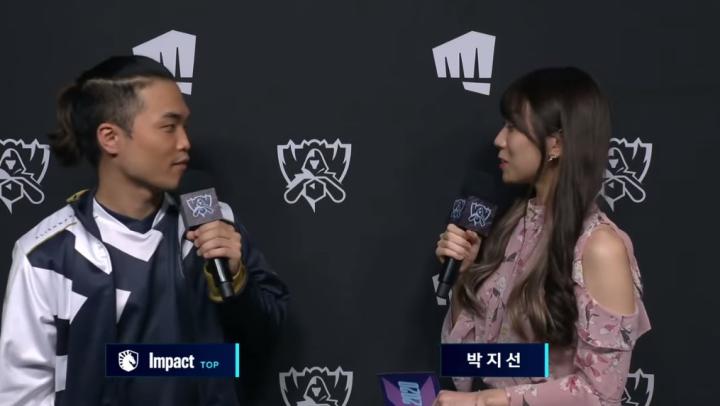