Barcelona defeated Juventus 2-0 in the away game, and Frankie De Jong, who started the game after the game, was interviewed. 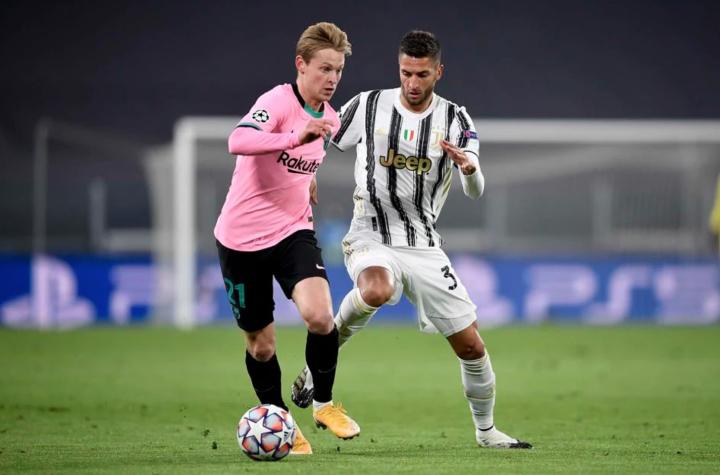 When talent is at that time, the age of the player is not a problem.

I think we played a great game, especially in the second half. We kept the ball and the ball moved very well.

I played as a defender when I was young. Obviously I prefer the midfield position, but I am always ready. I enjoy it.