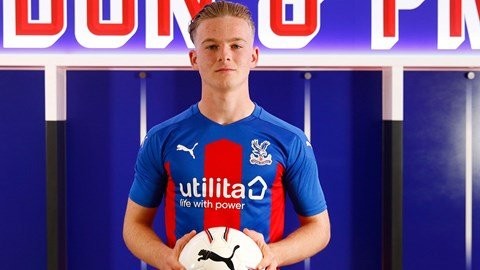 These two teenagers have been playing in the youth training system of Crystal Palace for many years. When Mooney joined the U11 team, Raymond played for the U9 team.

Both Mooney and Raymond were selected for the England U17 national team and both got the chance to play this year.