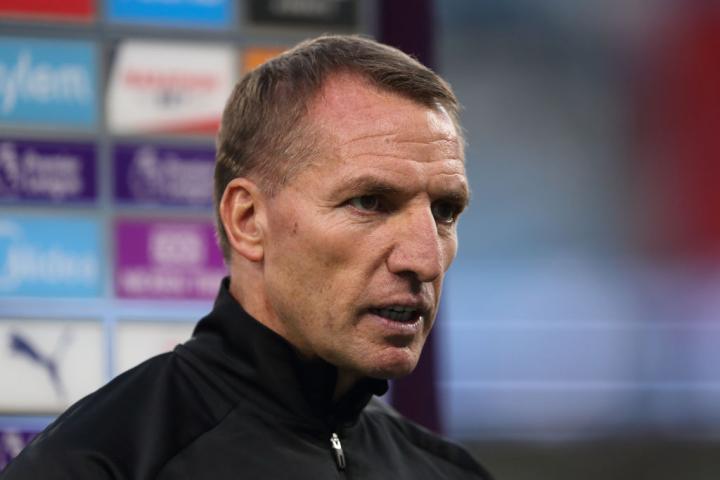 "At the beginning of the game, or in the entire first half, we had some opportunities, but the defensive end was not active enough. I also mentioned this issue with the players at halftime. We have to be more aggressive, especially in the face of defense. The opponents who are in a deep position. We need to strengthen the anti-grab effort, but we are far from able to do it this time."

"On the offensive side, we have had some defensive balls, but the last pass is always unsatisfactory. We are responsible for the two goals. We played worse in the second half and were subject to the opponent's rhythm. We did not like. The previous few games showed good performance, so this is a doomed loss."

"In terms of passing, we made too many mistakes today and had poor accuracy. We handed over the ball to the opponent too easily, which made our own situation difficult."