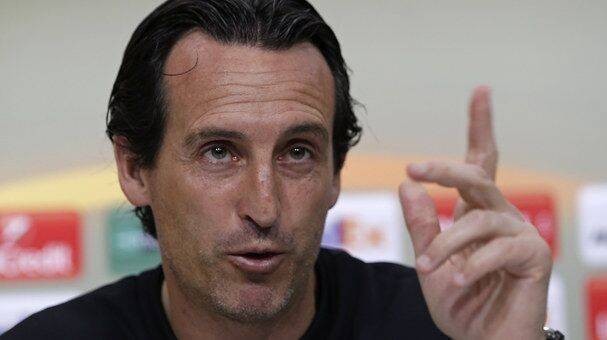 After the game, Villarreal coach Emery attended the press conference.

"Today's game has a lot of stories, and of course it is more beneficial to us. In the case that we did not give them too many opportunities, they still caused us a lot of harm. This game is quite difficult. This victory is very important. We need to be self-critical while celebrating the victory, so that we can be stronger in the future."

"I look forward to Kubo Kenyoung's contribution to the team. He did it. Not only Kubo Kenyoung, but Chukwuze and Jeremiah did a great job. Everyone wants to play. It's a great game. Victory."

"Our idea is to help Baka regain his confidence in shooting. He did this when he took a shot and took a penalty kick."

"When the two sides drew, we decided to use Paco as a backstop. Paco was a member of the Spanish national team, and now he has proven that he has the strength to come back there."

"We Villarreal have a responsibility to the youth players. Baena has been working with us for a long time, and Jeremiah has recently started to do so. They are great in this game."