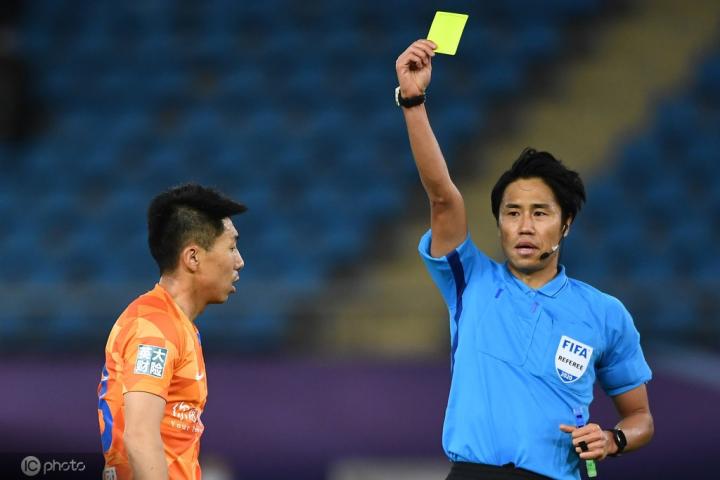 South Korean football blogger said on Weibo: "Kim Heekun was promoted to the South Korean special referee last year. Before that, he was just a sports teacher in a Korean middle school, and refereeing was a side job."

"To be a joke, his level of education is not as good as that of Chinese referees, so it is not suitable for him to check the papers."